We specialize in the automotive and powersports industries.
With over 12,000 sellers in our data base, we know sellers better than anyone.

Our custom emails, Do Not Sell lists and Cease and Desist Letters automatically stop violators so you don't need to.

Customized reports delivered to your inbox so you don't have to log into another site and remember another password!

Get in in-depth look at a brands commitment to your profitability with a market evaluation. Get the complete picture before you commit dollars to inventory.

MAP In A Box

Just getting started with MAP? Our MAP In a Box service gives you everything you need to create and implement a monitored and enforced MAP program including policy creation, implementation, monitoring and enforcement.

Our Unique Story on how we started Minimum Advertised Price Monitoring

We started as e-commerce sellers and not a software company. We began selling online in the early 90’s, well before any minimum advertised price monitoring policies existed. We grew our business to do over a half million in sales every month. Life was good.

Somewhere around 2003 manufacturers came to us with their MAP pricing policies. We were happy to comply. We were the good guys after all, with a full-time customer service department. We hoped this would lead to greater margins. After all, it is no fun trying to make a living with 1% margins!

Soon we noticed a problem. Our sales were declining. We discovered that our sales stopped for all clients with MAP policies. Here we were expecting greater margins, but instead, we got the exact opposite. This was extremely frustrating, to say the least. We contacted the manufacturers and told them to please police their MAP violators or minimum advertised price enforcement violators better because good guys like us were losing sales to the shady site operators who were sitting around in their underwear, offering no pre or post-sales support. The manufacturers were aware of the problem, but it was very difficult to clean up all the violators.

One day in a fit of anger and frustration David wrote some software to find all the MAP violators out there. He sent the lists to the manufacturers to show them the problem we were facing. The manufacturers were very surprised because they had not known a lot of the violators. They soon started asking for additional copies of reports to help them, which we provided. This soon grew into a side business and the features and capabilities grew and grew.

As entrepreneurs ourselves we discovered we really liked helping companies protect their brands. We connected with the owners of companies who had taken great risks and invested their lives into brands and those depend on minimum advertised price enforcement. They were frustrated that the Internet was destroying the value of their brand. We found we were able to really help and it felt good. 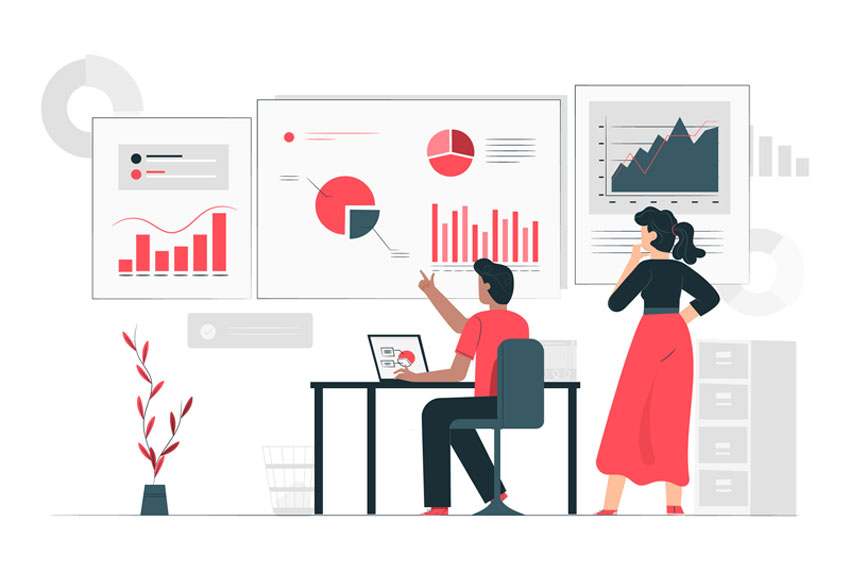 We provide customized minimum advertised price (MAP) Enforcement solutions to all our clients because we know every business is different.

Our MAP Policy enforcement team has decades of experience and will automatically enforce MAP on the sellers who violate. We do so through a multi-tiered approach. We use electronic and manual systems as well as phone calls and physical cease and desist letters when necessary.

Because we specialize in the aftermarket industry we know more about the violating dealer’s true identities than anyone else! Not to mention we do the MAP enforcement for some of the largest wholesale distributors in the industry as well.

On the rare occasion when we do not already have a violator’s contact information in our database, we have a seller research system in place. This includes web research, mystery buys, secretary of state business look-ups, etc. We can afford to spend the time and effort required to identify these dealers because if they are trying to violate your MAP policy you can be sure they are also trying to violate one of our other 70+ brands as well while doing map pricing enforcement.

Our holistic approach means your Minimum Advertised Price policy will be enforced consistently and in a timely manner with very little input from you and map violation monitoring too. This will free you up to focus on other business goals.

We provide more than just MAP Enforcement and violator removal but also help you build a healthy relationship with your compliant sellers. Not only do we send thank you emails when they fix, but we also provide you with a list of fully compliant sellers with their contact information so you can reach out to them with promotions, notifications, and marketing materials.

We look forward to working with you and making your minimum advertised price problems go away.

Without an effective MAP policy, the brand integrity of our premium products would be completely undermined. For over three years we have received consistent, reliable monitoring support of our MAP enforcement program. With their assistance, the violations of our brand's integrity have been dramatically reduced. Their ongoing innovation has allowed us to keep pace as violators develop new methods of attempting to circumvent our MAP policy. 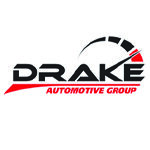 I just want to say thank you again, it’s really great working with you all. It’s super easy to get things accomplished and believe me, it’s very refreshing. Thank you! Director of Sales, Marketing & Supply Chain Drake Automotive Group

With over 15,000 sku’s covering seven different brands, each having their own MAP policies and requirements, we did a lot of research to find the best MAP monitoring and enforcement company. For a few years we used several companies simultaneously so we really learned the differences in their capabilities. It did not take us long to realize that one company far outperformed the others. MAP Services Corp finds more violators, is by far the most accurate in their reports, and has outstanding customer service. We started out with over 60,000 MAP violations and within six months MAP Services Corp had it down to just under 400 (and it’s still going down). Using them has increased my efficiency ten fold, and has allowed me to coordinate MAP concerns from our vendors, presenting our company in a better light in their eyes as well as prospective vendors. Now we only use MAP Services Corp because they’ve earned the top spot as the leader in MAP support

Before Map Services, enforcement of our pricing policy was somewhat effective but terribly inefficient. Since retaining Map Services, all I have to do is review an email, which only takes about 30 seconds a day! Map Services has saved me countless hours, if not days. They are a savior!

I appreciate you guys doing us ALL this service. Sometimes I wonder why some of these ecommerce sellers even waste their own time end energy on such ridiculously low margins. It is people like yourselves that we depend on for an even playing field. Thanks Trey

MAP Services is a very professional and accurate company. I have had business dealing with David and his staff for over 15 years with companies I have worked with and never has there been an issue. Thanks to their services we have been able to enforce and rebuild our brand protection, especially with DV8 Offroad. We did not have any consistent enforcement until April 2021, and with their reporting, we were able to get cleaned up pretty good (went from about 30 major violators to around 6 minor) in about 3 months. The daily report we receive is accurate and detailed. It includes all the links to share with violators, and screenshots are available to combat the “night and weekend” sellers. Their communication is quick, and they are willing to assist in any way we need. I recommend their services to anyone who asks me about them.

Seriously impressed at how fast your monitoring system picks this stuff up. I pushed several new products up on Sunday and the error immediately shows up on your radar

In my opinion, we accomplished what many thought was an impossible task. In less than a month we took a completely out of control pricing situation and turned it around into a clean and manageable arrangement.

This is awesome I am loving what I see and it is justifying our decision to go with your services. Thank you guys very much for the help and great services.

Besides monitoring and MAP policy enforcement we also develop a healthy relationship with your compliant sellers.